Family owned and operated, MDI continues to provide quality construction services to all type of clients: small, medium, and large.

MDI’s doors opened in 1964 and has become one of the most successful North Texas construction company with over +300 jobs completed and a mission statement that focuses on safety and quality.

We like challenges, so let’s partner and let us help build your future. 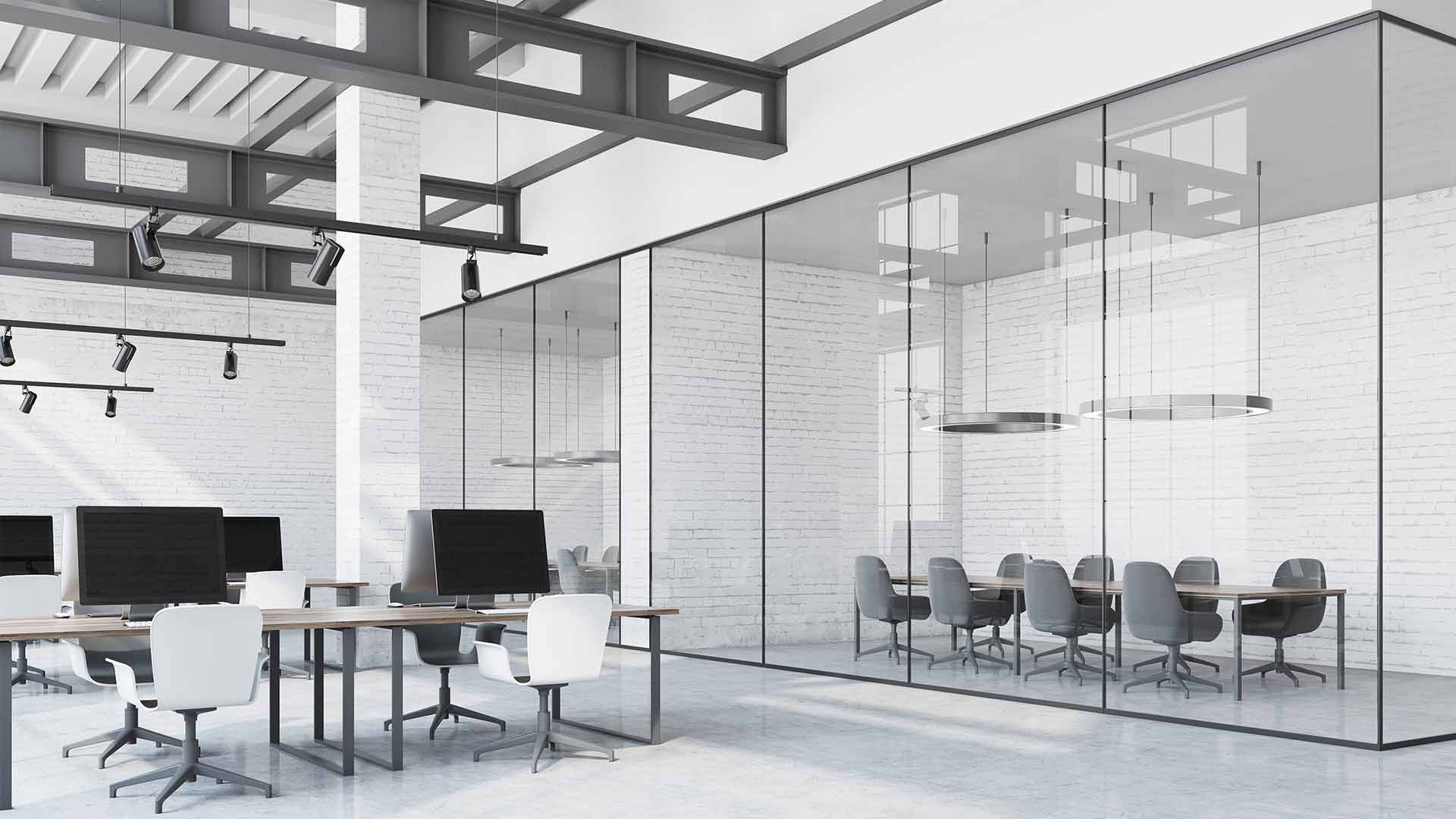 We started over 55 years ago and have boomed into being one of the top general contractors to support new construction, remodels, and finish outs. 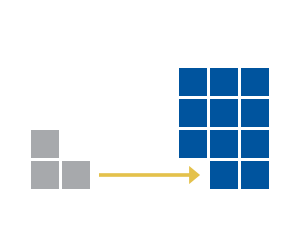 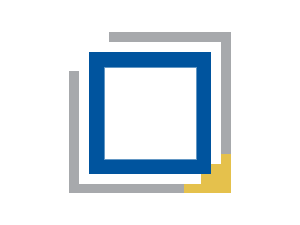 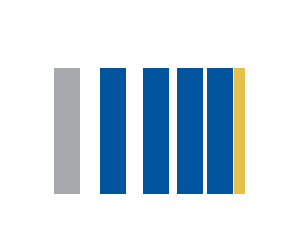 “MDI General Contractors successfully executed construction projects on five separate Bid Packages in DISD Bond Program managed by the DMJM Management Team. Each project had their own unique challenges and opportunities; and each time, the staff at MDI were able to overcome these issues. I would welcome the opportunity to work with them again on future projects.”

“Thank you for the outstanding job your people did at our campuses preparing for the first day of school. Your superintendents understood the urgency of getting the schools ready and worked extremely well with the school staff and the custodians. Your diligence and professionalism was greatly appreciated.” 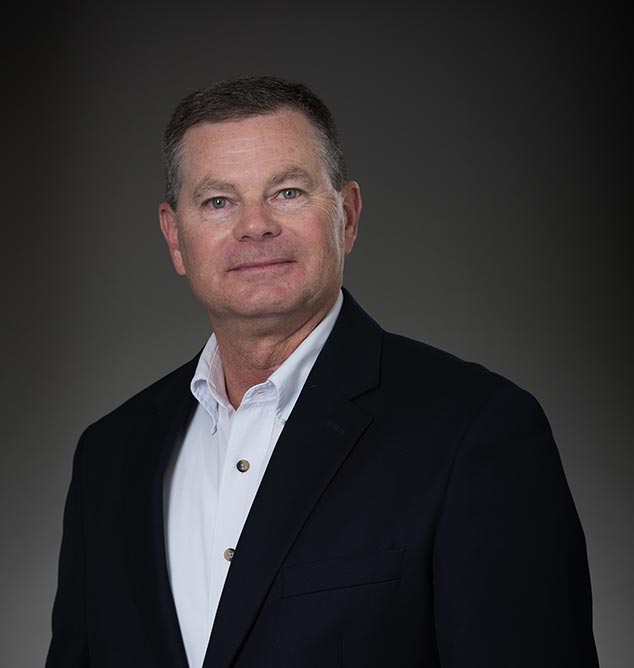 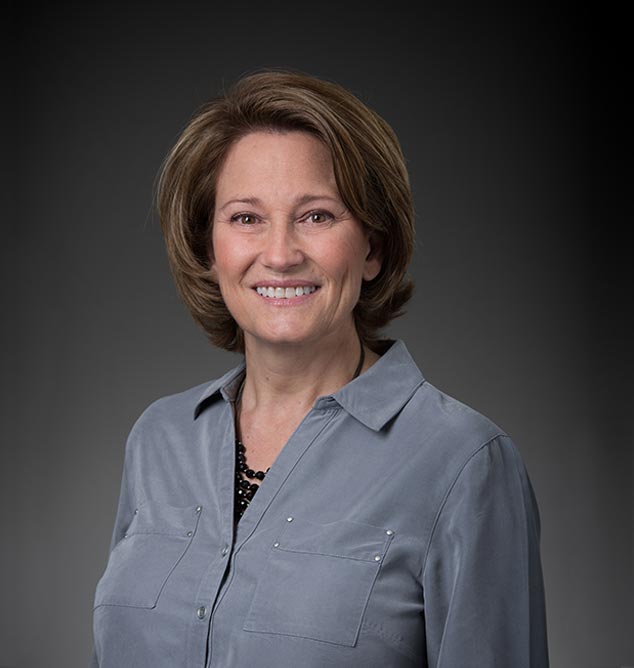 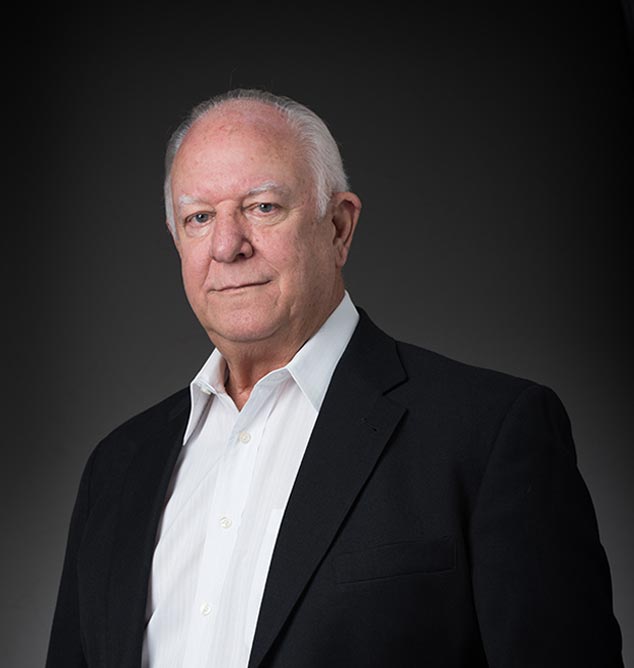 Frank Pieschel, Bob’s son-in-law, began working for MDI in 1967. After working in all positions of the construction industry, Frank served as President from 1994 to 2008 and is currently Vice President of Business Development.

Having spent High School summers as a laborer, Bob’s son, Tracy, began working for MDI fulltime in 1976 after graduation. Tracy passed away in July 2012 while serving as Safety Director and company Vice President of Field Operations. Robin Skelton-Hubbard, Bob’s daughter, began working in the office as a receptionist in 1981 and is currently the company Secretary/Treasurer and Accounting Department Manager. 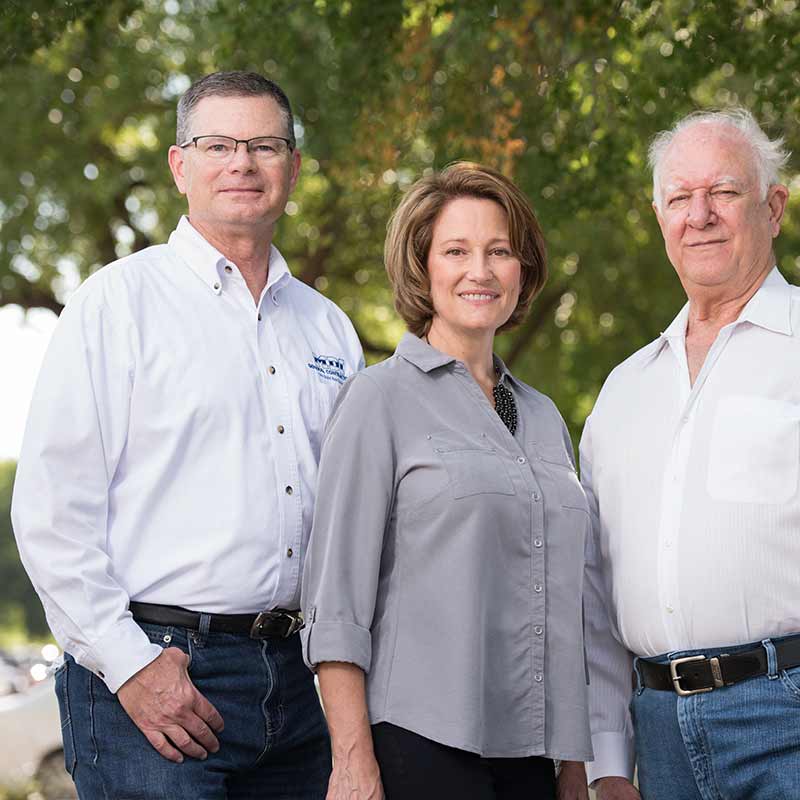 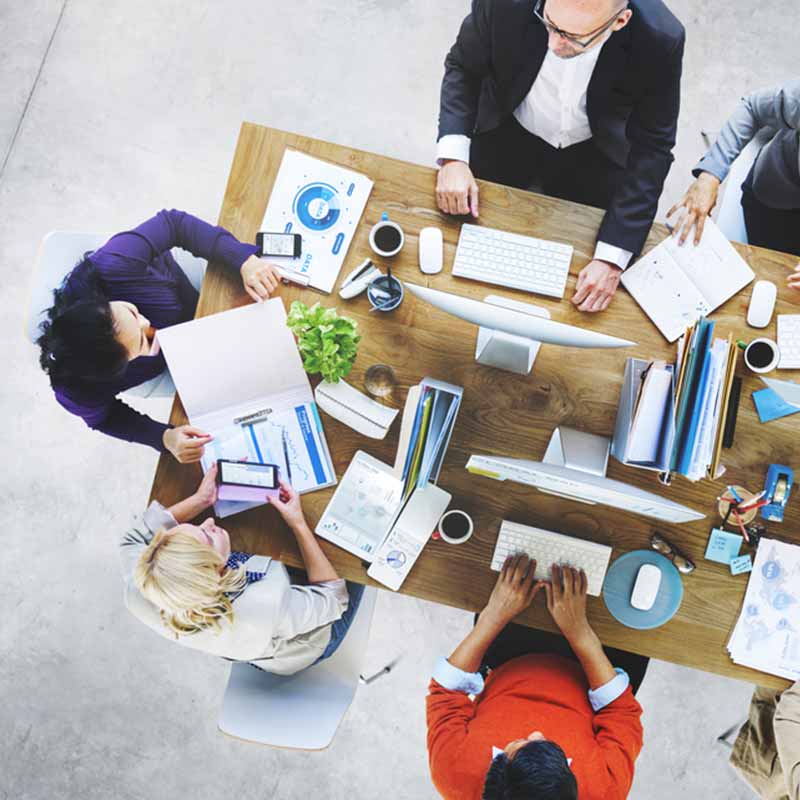 Randall “Randy” Hubbard, Robin’s husband, came to work for MDI in 1982 while attending college and since 2008, has been the company President. Knowing his company was in good hands, Bob gradually retired around 1997.

Still family owned and operated, MDI continues to provide quality construction services to all of its clients. Having great employees is what makes MDI who we are. Our employees average over 22 years of construction experience and an average of 12 years with MDI. Dedicated to providing professional service to all of our clients, MDI employees work together to see that all projects are completed on time and within budget. To ensure this, the MDI Team is in constant communication between estimating, accounting, project management and field personnel.

We have successfully completed many projects ranging from renovations to new low rise construction. Our renovation experience includes everything from restaurant and hotel renovation to demolition and restoration of historic schools. 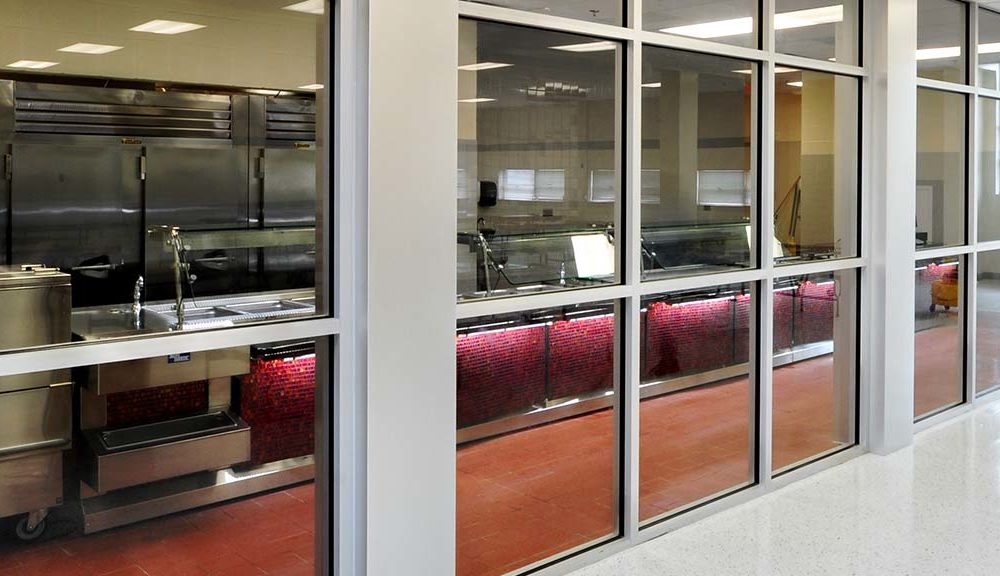